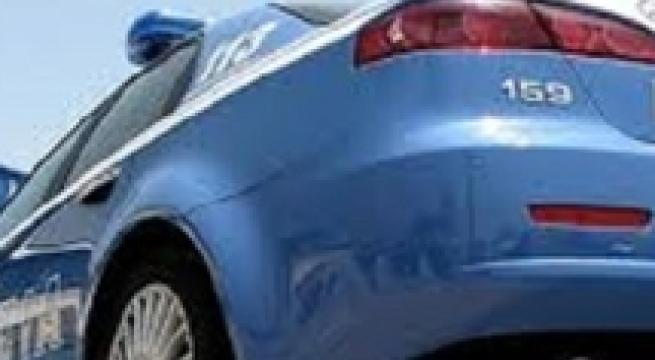 Naples, September 17 - A 27-year-old man has been arrested for allegedly taking captive his former partner and two-year-old daughter and beating and raping the woman, sources said Tuesday. The man allegedly kept the woman and the girl hostage in a car for 12 hours, repeatedly beating his ex, in the province of Naples town of Varcaturo. Then, after wandering around town for a spell, he returned and raped the woman in his home. The man had been banned by court from being in the same area as the woman after stalking her for months.