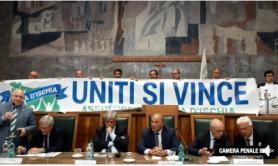 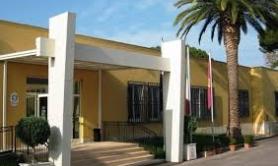 Move not a problem for M5S says Di Maio 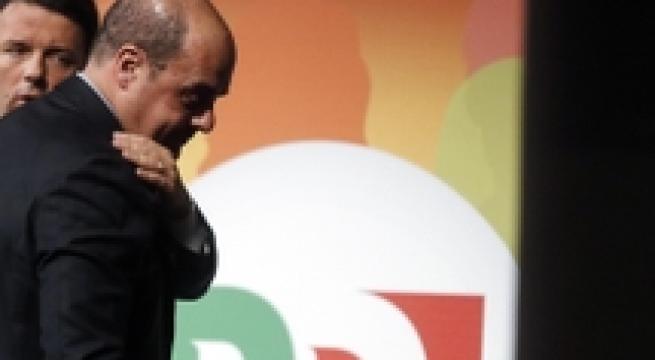 Rome, September 17 - Democratic Party (PD) leader Nicola Zingaretti said Tuesday that ex-premier and former PD leader Matteo Renzi had made a mistake by splitting from the centre-left group, while Premier Giuseppe Conte was said to be confused about the move. "We are saddened," Zingaretti said via Twitter. "A mistake. "But now let's focus on the future of the Italian people, jobs, environment, business, school, investments. "A new agenda and the need to rebuild hope with a good government and a new PD". Conte is bemused by Renzi's decision, especially the timing, sources said on Tuesday. Renzi phoned Conte on Monday to reassure him that he and his loyalists would continue to support his new government, based on an alliance between the PD and the 5-Star Movement (M5S). Renzi was instrumental in the formation of the new government after League leader Matteo Salvini pulled the plug on Conte's first government last month. "During the telephone call he received from Matteo Renzi yesterday evening, Premier Conte made it clear that he did not want to go into the internal dynamics of a party," premier's office sources said. "However, he expressed his perplexity about an initiative that introduces new elements into the parliamentary equilibriums that were not anticipated at the time of the formation of the government. "While remaining silent about the merits of the initiative, the timing of this operation, announced immediately after the completion of the government team, is peculiar". Foreign Minister Luigi Di Maio said that Renzi's decision will not create trouble for his 5-Star Movement (M5S). "It's no surprise," Di Maio told ANSA. "It certainly is not a problem for us, in part because we have never been interested in party dynamics. "We are working for the Italian people. They are the only ones we owe answers too. "Now that the government team is complete, we have to work seriously and with determination to deliver important measures for the country, such as a cut in the number of parliamentarians".