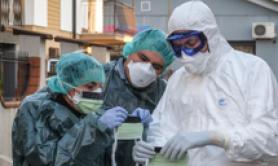 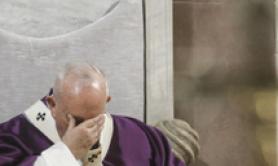 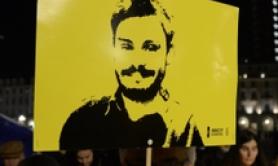 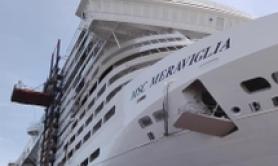 Coronavirus:Protests after OK for MSC ship to dock in Mexico 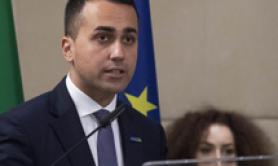 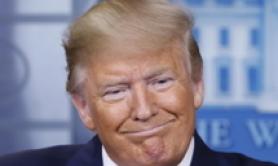 No restrictions on travel to Italy at the moment - Trump 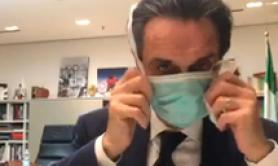 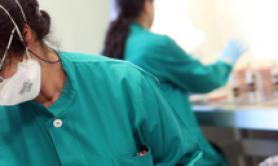 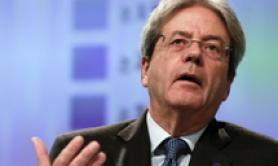 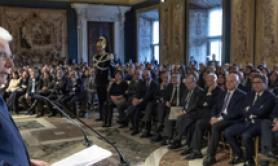 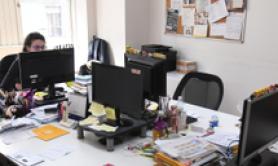 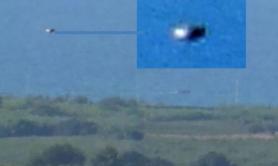 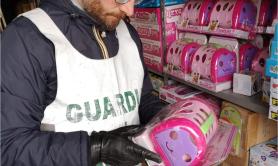 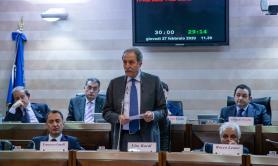 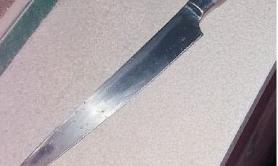 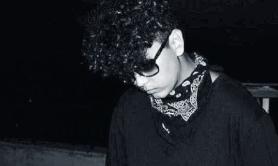 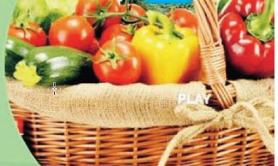 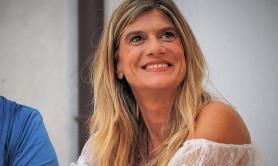 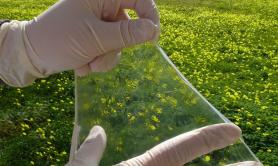 Man arrested, accused of homicide, infected other women too 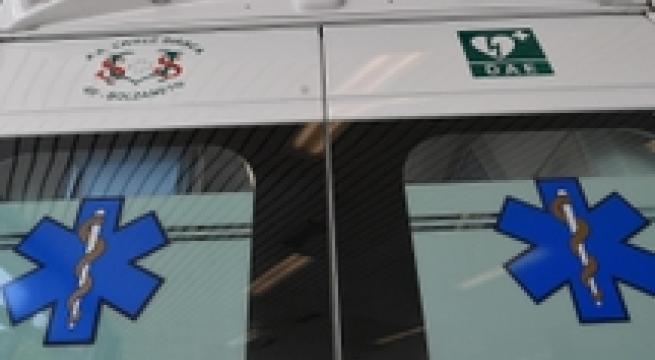 Palermo, September 16 - A 55-year-old man has been arrested for alleged causing the death of his former partner by hiding the fact he was HIV+ from her for years, sources said Monday. The man allegedly infected at least four other woman with HIV by having unprotected sex with them despite his condition, according to prosecutors in the Sicilian city of Messina. The dead woman had a child with the suspect, a Messina native. He is accused of homicide and grievous bodily harm.