We must give our all says premier 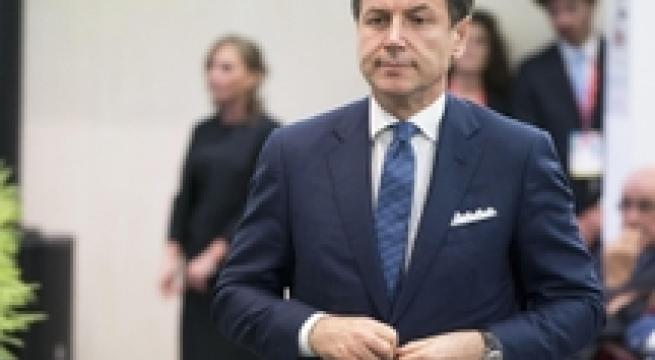 Rome, September 16 - Premier Giuseppe Conte said his second government will work with discipline and passion as he welcomed the new undersecretaries to the executive after they were sworn in on Monday. Conte's new government is based on the alliance between the anti-establishment 5-Star Movement (M5S) and the centre-left Democratic Party (PD). The PD and the M5S, traditionally fierce rivals, made a pact after League leader and former interior minister Matteo Salvini pulled the plug on Conte's League-M5S government last month. "We have a great responsibility," Conte said. "We are here to work for the public, we must do so with discipline and honour... "We will put in a lot of heart, a lot of passion and a lot of work. "It is not every day that you have the opportunity to serve the country. "We must give our all to respond to the urgent needs of society and the national community. "We will all do this with utmost determination".