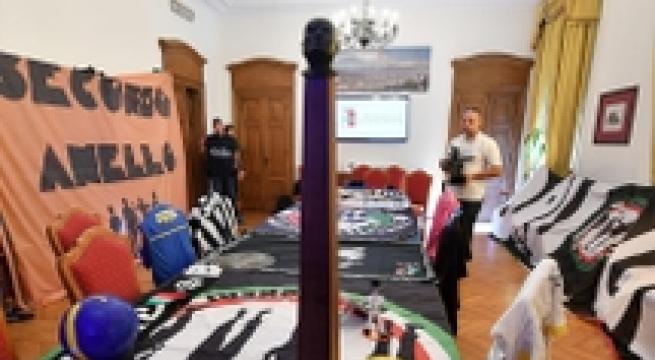 Turin, September 16 - Police on Monday arrested 12 hardcore 'ultra' fans of Serie A champions Juventus in relation to a probe by Turin prosecutors, sources said. The suspects are accused of crimes include criminal association, aggravated extortion, self-laundering and violence. The probe was launched after the club reported the alleged wrongdoing. Prosecutors believe that the fans involved used a "widespread criminal strategy" to blackmail Juventus after it decided to stop granting a series of privileges to the ultra groups.