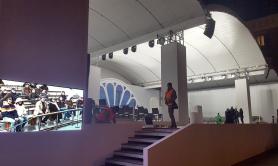 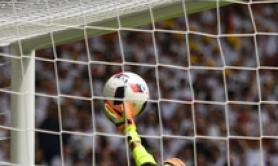 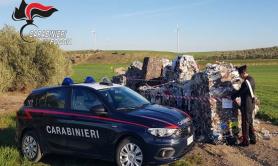 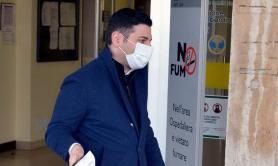 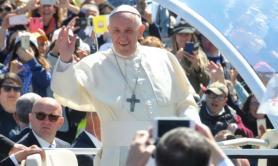 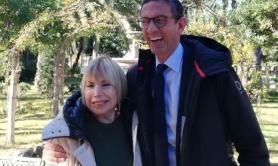 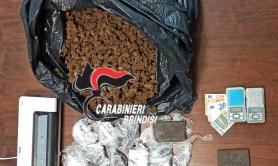 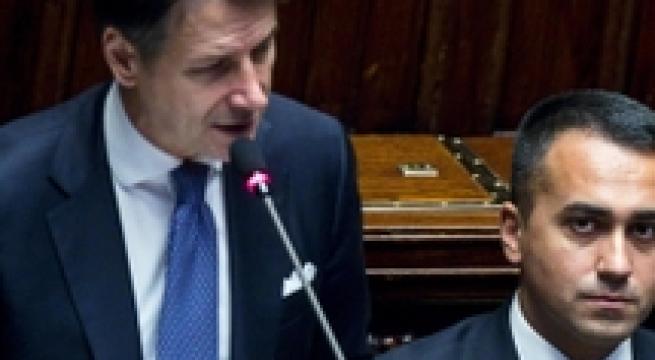 Rome, September 13 - The government on Friday named 42 undersecretaries ending days of sometimes heated discussions. Senior government partner the anti-establishment 5-Star Movement (M5S) gets 21 undersecretaries while junior partner the centre-left Democratic Party (PD) gets 18, government sources said. The other government components, the tiny leftwing Free and Equal (LeU) party and the Italians abroad group MAIE get two and one respectively. The M5S will also have an advantage in terms of deputy ministers with six compared to the PD's four. Only 14 of the 42 are women. Government sources voiced satisfaction that an agreement had been found on the undersecretaries. Both the M5S and the PD said they were satisfied with the number of officials they had obtained. "Now we're ready to give our utmost," said M5S leader and Foreign Minister Luigi Di Maio. "The government team is complete, ready to give its all for the country!," he said. "On Monday the new team will be sworn in which will be composed of 21 exponents of the 5-Star Movement, and six of these will be deputy ministers. For us that means: a lot of work to do and greater responsibility. We are ready!" Premier Giuseppe Conte said "the acceleration on the government team is important because the country is awaiting responses. "This team is sufficiently young and amalgamated", said the premier who confirmed "the new team will be sworn on Monday". "It's a great team, built to last," said Sports Minister Vincenzo Spadafora. But anti-migrant Euroskeptic League party leader Matteo Salvini said "we've seen a disgraceful divvying up of seats by the M5S and the PD".