Minister for the south says investments, not welfare, needed 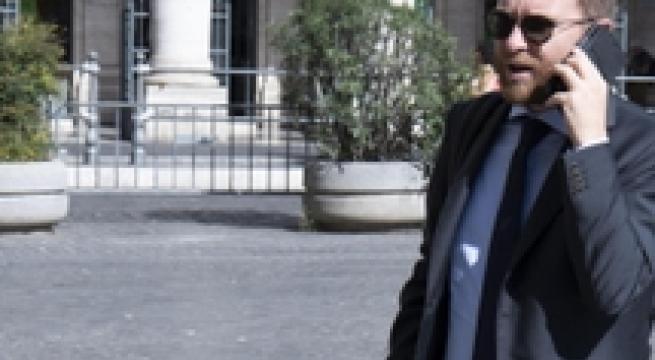 Palermo, September 13 - Italian Minister for the South Giuseppe Provenzano said Friday that the country's Mezzogiorno needs investments, not welfare, and criticised Veneto Governor Luca Zaia's proposal for autonomy for the affluent northeastern region. "I don't want to continue the arguments with Governor Zaia; I think what he was asking for - that is, to keep resources in the Veneto territory - split the country," Provenzano said.