Volunteers fined while giving food to homeless at station

Sanctioned for being at station without a train ticket 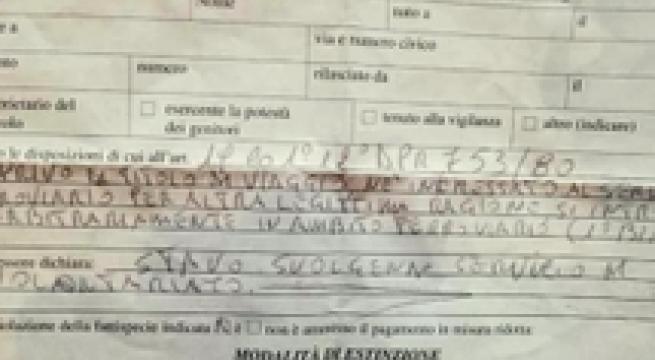 Foggia, September 12 - Police fined seven volunteers bringing food and blankets to homeless people at the Foggia train station on Sunday evening because the volunteers did not have train tickets. Volunteer Emiliano Moccia said the association has been operating at the station for 20 years and the Polfer train police applied a fine of 16.67 euros according to a 1980 law in which the fine is still given in Italian lira. "There is a lot of talk lately about port closures, but here in truth they are also closing spaces for solidarity," Moccia said. Lower House Deputy Speaker Etore Rosato, of the centre-left Democratic Party (PD), called the fines "madness". The PD's Foggia chapter said the incident was "unacceptable".