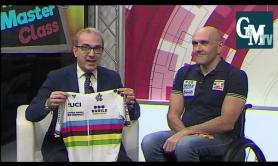 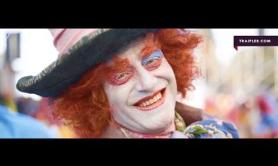 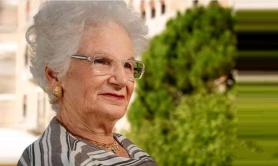 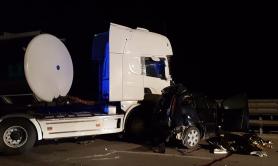 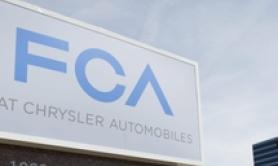 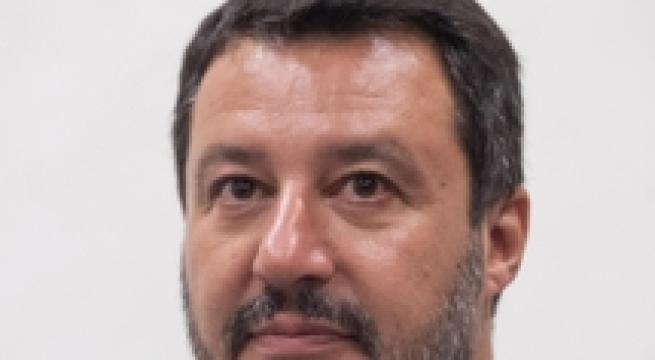 Monfalcone, September 12 - A northern Italian mayor received two death threats through the post last month, local daily Il Piccolo of Trieste said Thursday. Monfalcone Mayor Anna Maria Cisint, of the anti-migrant Euroskeptic League party, received the threats on August 6 and 20, the daily said. There were also references to League leader and former hardline interior minister Matteo Salvini. In the second missive the sender, who signed themselves "citizen comrade", said "now that your back is no longer covered by the 'minister of fear'...'the party is over' for you too". Salvini often said that with his tenure of the interior ministry "the party is over" for migrants and Roma. The sender accused the mayor of closing the public library in the northeastern city and drawing up "proscription lists" of teachers.