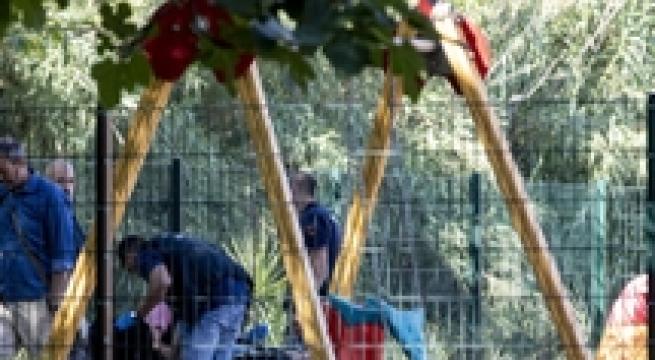 Rome, September 12 - An 18-year-old woman was found hanged at a children's playground in a Rome park on Thursday. She had her hands bound with plastic ties. The body was found in the Galla Placidia Park. The woman went missing from her home on Wednesday night. Her absence was reported by her parents. Police said she suffered from depression and they were treating the case as a probable suicide. She has been reported to have tried to take her own life on previous occasions.