Plan for south to complement pact with Europe - Conte 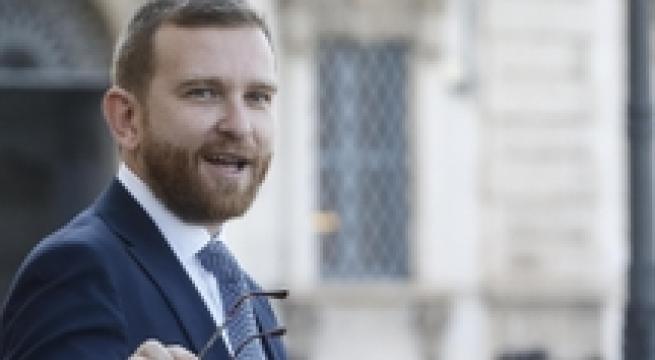 Rome, September 12 - Premier Giuseppe Conte said Thursday the government is working on a "structural plan to relaunch the Mezzogiorno (south of Italy) which will be an integral part of the 'Pact for Europe' which I proposed in Brussels yesterday". Conte outlined the plan in a letter to the Quotidiano del Sud newspaper which on Wednesday published a Manifesto for Italy. The premier posted the manifesto on Facebook. Conte said the government's plan includes infrastructure and other spending to boost jobs and growth. It aims to create the conditions for young people to stay in the south of Italy rather than emigrating, as many do, to other parts of Italy or abroad. The government's minister for the south is Giuseppe Provenzano. Conte also said the government would not stand in the way of northern regions' demands for greater autonomy, as long as this respected the Constitution and did not split up Italy into first and second-class regions. Conte said "the government's reforming action, starting with the projects of differentiated autonomy, aims to promote and recognise, while respecting the Constitution, the legitimate demands of the regions, without however losing sight of the objectives of national cohesion and solidarity." Lombardy, Veneto and Emilia Romagna have asked for greater autonomy and have accused the new government of wanting to row back from the previous government's commitments. photo: Provenzano