20 arrests including four women in and around Turin 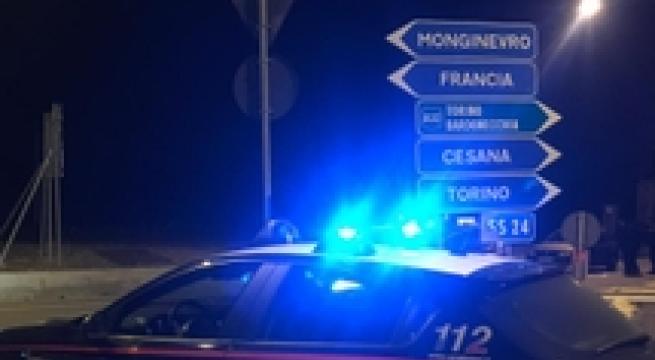 Turin, September 12 - Turin police on Thursday arrested a gang of drug pushers who dressed in elegant clothes and drove immaculately clean expensive cars so as not to arouse suspicions. Some 20 people were arrested including four women. The 'dress code' gang distributed hundreds of doses of cocaine, hashish and marijuana from the Val di Susa north of Turin to the 'movida' quarters of the Piedmont capital, sources said. The drugs were brought by 'mules' from Spain and the Netherlands. In their crisply pressed white shirts and dark suits and ties, close shaven and driving spanking new cars, the gang used encrypted cellphones and other methods to elude detection, sources said.