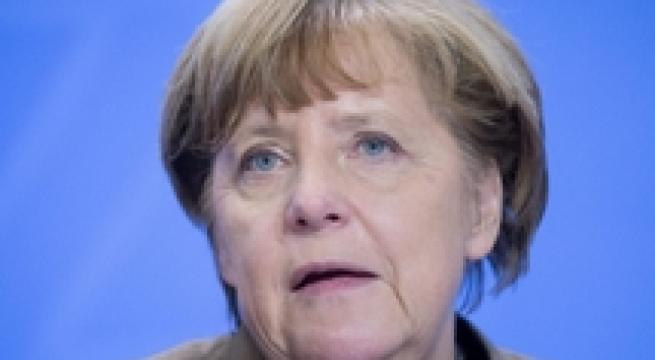 Rome, January 29 - German Chancellor Angela Merkel said at a joint press conference with Premier Matteo Renzi after they met in Berlin Friday that Italy is a key ally in dealing with the refugee emergency. Italy initially bore the greater burden of the flow of asylum seekers from war zones in Africa and the Middle East, she said. "Italy was the country that was most affected," she said. "Things only began to change in April and May (2015), and we were the first to fight for equal redistribution (of asylum seekers). Italy is a very strong ally with regards to the refugee policy, and (Italy's) orientation is fundamental".