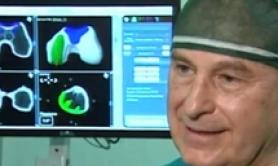 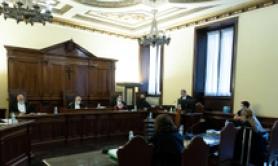 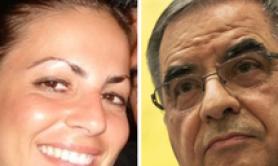 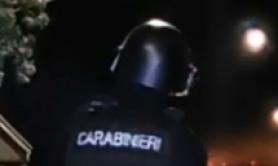 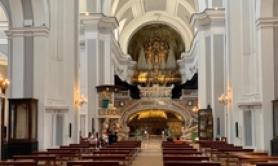 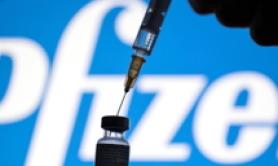 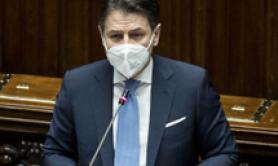 Conte appeals to 'constructors' to save his govt 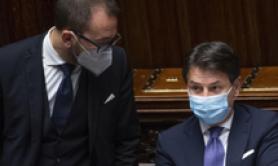 Premier appeals to House to back his govt 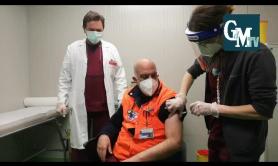 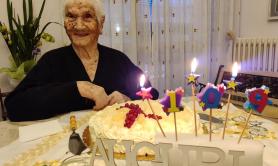 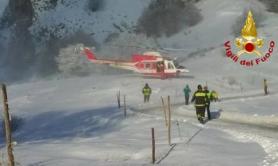 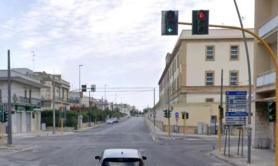 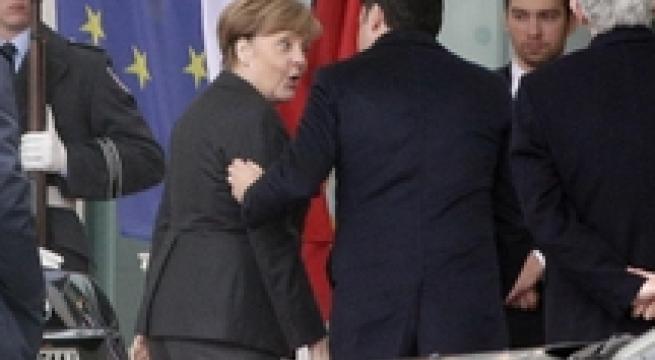 Rome, January 29 - German Chancellor Angela Merkel on Friday praised the reforms passed by Italian Premier Matteo Renzi on Friday. "Premier Renzi has embarked on a very ambitious reform agenda and the Jobs Act (labour reform) that move in the right direction," Merkel said after meeting Renzi for talks in Berlin. "The success of these reforms will be an important contribution for Europe and Italy".