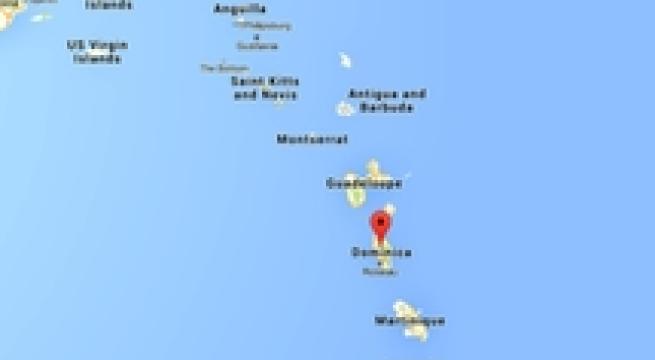 Rome, January 29 - An 16-month-old Italian boy has been killed in a van accident in the Caribbean, while his mother remains under observation in a local hospital, ANSA learned from sources at MSC Cruises. The boy and his mother, along with the boy's father and four other passengers on the MSC Cruises ship "Orchestra", were in a rented van that crashed Thursday on the island of Dominica in the Lesser Antilles. The boy's father and the four other passengers - two Brazilians and two Italians - were treated in hospital and released. MSC Cruises is providing assistance to the boy's family and the Italian Foreign Ministry is involved. The boy's grandfather, Ermenegildo Antoniazzi, told ANSA the boy's name is Edoardo Antoniazzi and he lived in Moriago della Battaglia (about 45 minutes north of Treviso) with his mother Alice and father Loris, who owns an antique furniture restoration shop. "I begged them not to go, but it was no use, they still wanted to," the grandfather said. "We're shocked, and we have very little information because we were only able to speak with Loris for a few seconds".