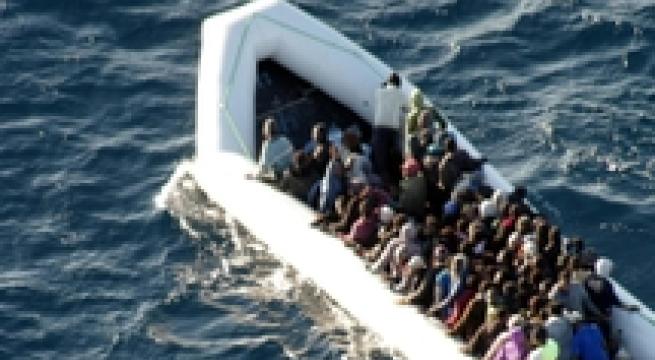 Istanbul, January 29 - The International Organization for Migration (IOM) said Friday that it estimates 244 people died in the Mediterranean while trying to reach Europe in the first 28 days of 2016. This compares to 12 in the equivalent period in 2014 and 82 last year. The IOM said 218 died on the Eastern Med route in the Aegean Sea between Turkey and Greece while the rest died trying to reach Italy from North Africa. The IOM estimates that 55,528 migrants and refugees crossed the Mediterranean to enter Europe in this period - a rate of nearly 2,000 per day.