Three killed in A4 motorway crash 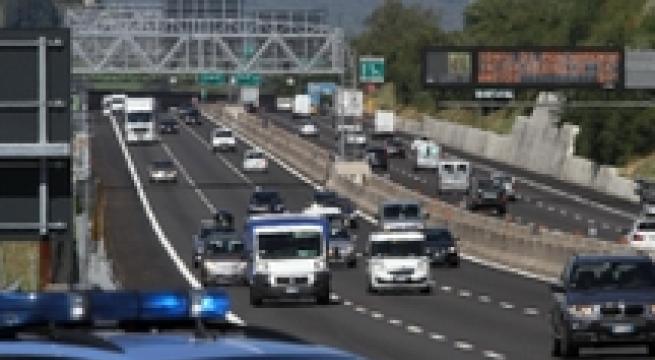 (supersedes previous)Milan, January 29 - Police on Friday arrested a hit-and-run driver who caused the death of a 51-year-old motorcyclist on Rome's Grande Raccordo Anulare ringroad earlier in the day. Francesco Ercolani, 47, was charged with manslaughter and failing to assist. He parked his car in a garage and went to work after the fatal crash, police said. Also on Friday, ANSA sources said three people were killed and several were injured in a crash on the A4 Milan-Brescia motorway. The accident occurred at approximately 1:30 local time in the province of Bergamo. According to initial reports, the fatalities were caused when a vehicle smashed into the back of a queue caused by a previous accident involving six cars. The dead are said to be three people in their 20s from Castelfranco Veneto who were in one of the cars in the queue.