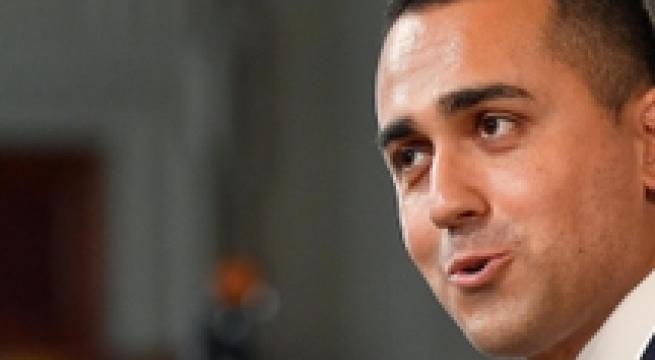 Rome, August 22 - 5-Star Movement (M5S) leader Luigi Di Maio said after government consultations with President Sergio Mattarella Thursday that "all talks have been started to have a solid majority that wants to agree on the indicated points. We won't let the ship sink, or Italians pay". Hew declined to answer a question as to whether he was referring to a possible alliance with the centre-left Democratic party (PD). The 5-Star Movement brought to Mattarella 10 policy pledges that "are a priority for the Italians", Di Maio said. Among them, he said, was a law regulating conflicts of interest and another one reforming State broadcaster RAI. Also needed was a reform of the justice system and its self-governing body the CSM after a recent scandal. Cutting Italy's MPs and Senators from 945 to 600 is also a priority and only one parliamentary vote more is needed to make it happen, Di Maio said. The government crisis has hurt Italy blocking laws that are needed for millions of Italians, Di Maio said. Di Maio said that government "loyalty" had been undermined by a "unilateral" rift, referring to former partner and League leader Matteo Salvini who pulled the plug on the executive citing alleged inaction August 8. Di Maio said that "the citizens who voted on March 4 (2018) did so to change Italy not the Movement and I think that courage is not of those who flee but of those who try to the end to change things, also making mistakes with sacrifice and trying to do things".