Among M5S some willing for brave budget says League leader 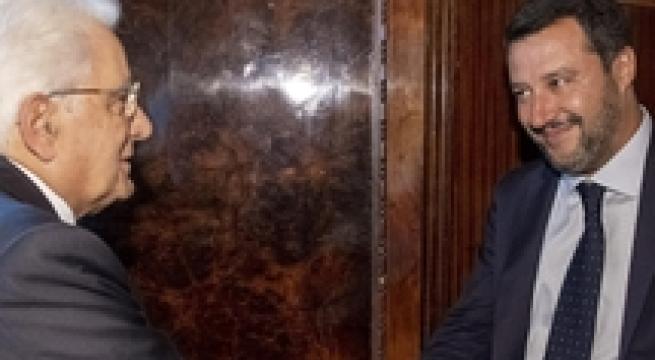 Rome, August 22 - Nationalist league leader Matteo Salvini called for fresh elections after government consultations with President Sergio Mattarella Thursday, saying "today the path cannot be palace games, but only elections". But he added that he had "discovered" that some of the anti-establishment 5-Star Movement (M5S), his former ally, would be in favour of a "courageous" budget. He said that if M5S "noes becomes Yeses then I won't bear a grudge", pointing to the possibility of reforming that alliance. "If they want to get the country moving again we are ready to do so without prejudice, without looking back"." Italy cannot afford to waste time with a "government that quarrels", Salvini said after talks with President Sergio Mattarella Thursday referring to a possible government between the M5S and the centre-left opposition Democratic Party (PD).