League leader's child had ride with officer at the seaside 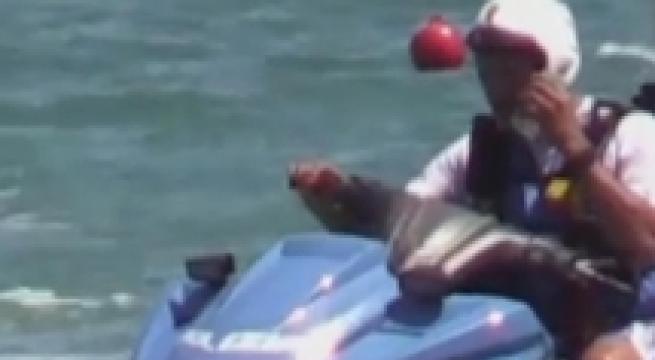 Rome, August 22 - Ravenna prosecutors on Thursday opened a probe into League leader, Deputy Premier and Interior Minister Matteo Salvini getting a police officer to give his son a ride on one of the force's personal watercrafts (PWC) at the Milano Marittima resort on the Adriatic last month. Salvini, who has since pulled the plug on the government, has admitted making a "mistake" in asking the officer for the ride. He said the officer was not to blame after a reporter filmed the ride, sparking controversy about the use of State resources.