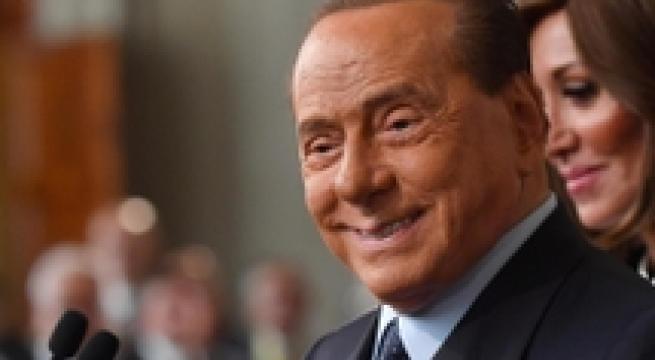 Rome, August 22 - Centre-right Forza Italia (FI) leader Silvio Berlusconi on Thursday warned against a democratic Party (PD)-5-Star Movement (M5S) government after government consultations with President Sergio Mattarella. Berlusconi said "no to swindle governments" which were formed of "incompatible" elements. He said that with a leftwing government "there is the risk of a wealth tax". The three-time ex-premier, 83, said that after the "adventuring" of the last M5S-League government, a "solid and respected" government was needed. He said FI had proposed a "centre-right model that governs in very many municipalities and the majority of Italian regions and which today is the natural majority of the Italians". He said there should either be a centre-right majority or fresh elections. FI's partner at a local level and former national partner the League is pressing for fresh elections.