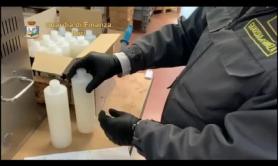 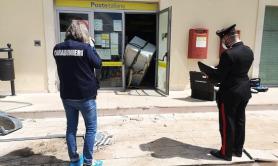 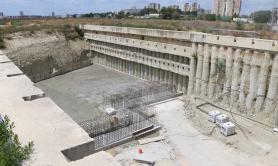 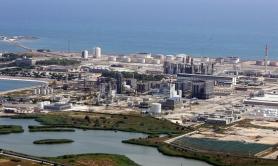 France says will take some migrants from Ocean Viking

But principle of nearest safe port can't be questioned 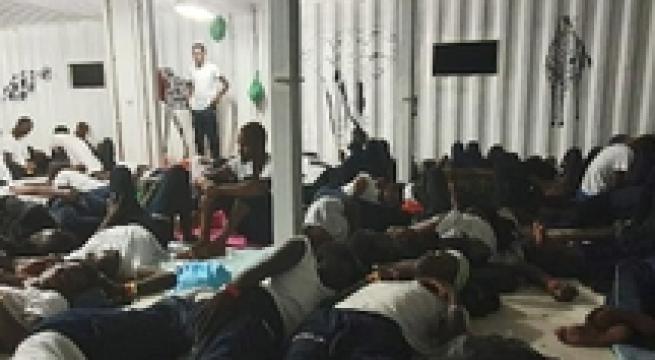 Paris, August 22 - France has said it will take some migrants from the NGO migrant rescue ship Ocean Viking which has been stalled at sea for 12 days with 356 migrants aboard after Interior Minister Matteo Salvini denied it entry into Italian waters under his hardline closed-ports policy. But Paris said the principle of sailing to the nearest safe port, in this case on the Italian island of Lampedusa or Malta, could not be called into question. "They must find a close port for landing for the Ocean Viking, logically Italy or Malta," the Elysée Palace said Wednesday night. The Ocean Viking is run by the Italo-German-Swiss NGO SOS Mediterranée and Doctors Without Borders. The case is the latest standoff between Salvini and NGO-run rescue ships. The Spanis-NGO run Open Arms ship was allowed to land its 100 or so migrants at Lampedusa after an Italian prosecutor found there was a hygiene emergency on board.