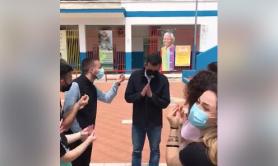 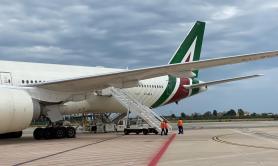 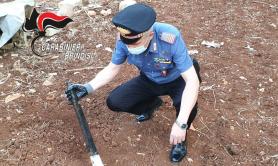 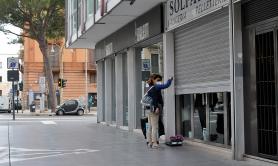 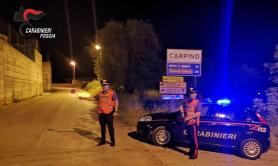 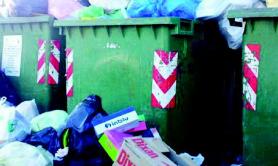 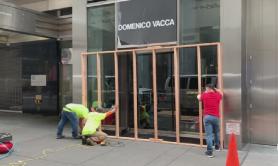 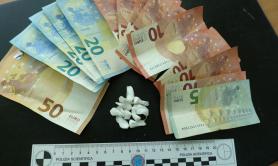 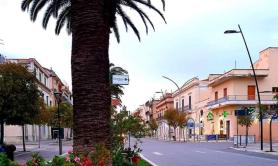 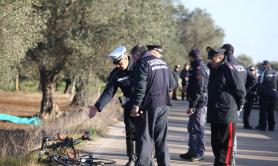 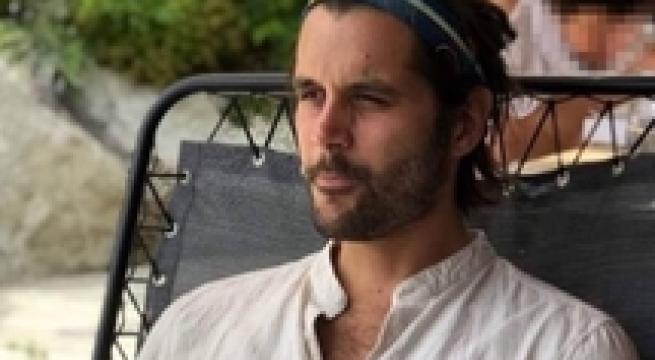 Salerno, August 21 - Simon Gautier, the French hiker who died after falling into a ravine near Salerno earlier this month, died of "haemorrhagic shock" after severing his left femoral artery when his legs broke, an autopsy said Wednesday. The 27-year-old, who managed to call emergency services after the fall, survived a maximum of 45 minutes after his fall, pathologists said. A probe has been opened into how long it took rescuers to get to Gautier. His body was found in a gully near Salerno Sunday night, nine days after he called emergency services saying he had fallen and broken his legs, and a probe has been opened into alleged delays in the search and rescue effort. The body was found at Belvedere di Ciolandrea near San Giovanni a Piro. He made the emergency call after his fall on August 9 but search and rescue operations only started 28 hours later, and without the aid of geolocation because in Italy emergency calls cannot be geolocated despite a 2009 EU directive to that effect. However, a preliminary postmortem examination said he died less than an hour after falling, after severing an artery in his leg. Friends and family who came from France to take part in the rescue bid have criticised the alleged delays. "Mistakes were made from the start," they said. Gautier fell in a remote area of the rocky coast near Salerno where it is hard to locate cellphone signals, sources said. The president of the Italian 118 emergency response system company, Mario Balzanelli, said Gautier would have been immediately geolocated, "very swiftly" rescued and his life probably saved if Italy had applied the 2009 EU directive on the geolocation of emergency calls. "This case points to the glaring, absurd and untenable fact that in Italy the 118 switchboards are still without the emergency call geolocation system, although this is envisaged by an industry minister decree in 2009," he said. The probe has been opened by prosecutors in Vallo della Lucania near Salerno.