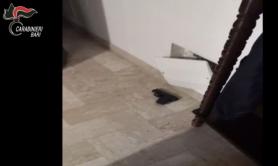 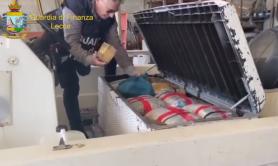 Dug hole under fence of pen, owner on holiday 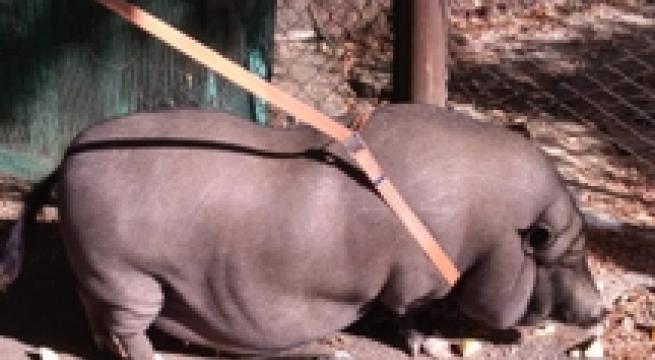 Florence, August 19 - Florence police captured a 100-kilogram Thai pig that was wandering streets in the city's Isolotto neighbourhood on Monday. The pig had escaped from its pen by digging a hole under the fence while its owner was on holiday abroad. The officers led the pig back home by dropping apples for it to follow, then delivered it to the owner's son and fined the owner 160 euros for failure to contain an animal.