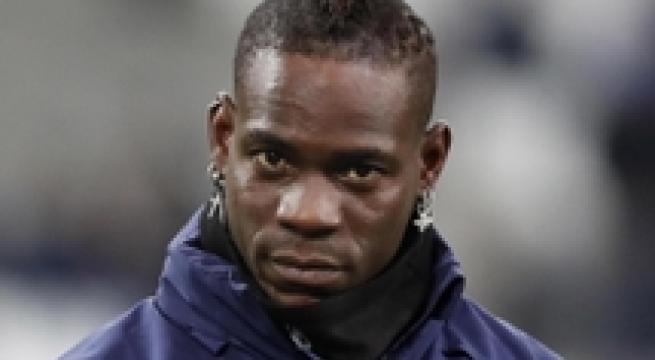 Rome, August 19 - Mario Balotelli has returned to Italy to sign a three-year contract with promoted Serie A side Brescia, his hometown club, the Rondinelle said at the weekend. The Lombard club, who returned to the top flight after winning the Serie B championship last season, beat off competition from Fiorentina, Verona and Brazilian side Flamengo to secure the striker's services. Balotelli, who thanked Flamengo for its interest in him, was presented later Monday and said: "I have zero fear of failing, it seems that you asking the questions are more scared than me". The 29-year-old Italo-Ghanaian was a free agent after his contract with French side Marseille expired. Before that he had a mostly successful two-and-a-half year stint with Nice. The former Inter, Manchester City, Liverpool and AC Milan striker is highly talented but he is also widely considered not to have made the most of his natural gifts due to his temperamental character. He has frequently had strained relationships with coaches during his career and been involved in a series of bizarre off-field incidents. He ended a four-year hiatus from the national team when he was called up by Italy coach Roberto Mancini for some friendly matches and a UEFA Nations League match against Poland last year, but he has not featured for the Azzurri since. Addressing the press conference, Balotelli said "I had already met (Brescia owner and chairman Massimo) Cellino when I was in England. Speaking with Cellino at his side, Balotelli said "it was not so hard to decide to come to Brescia: this is my city, I can give a lot here". As for his relations with Mancini, Balotelli said the Azzurri coach called him on his birthday.