'Inventing any excuse to create a new govt' 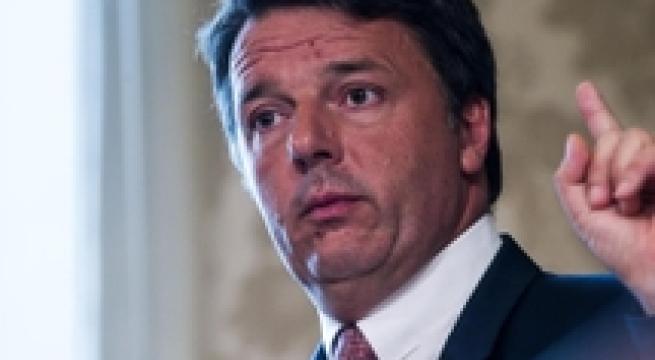 Rome, August 19 - Interior Minister, Deputy Prime Minister and League leader Matteo Salvini said Monday that there are dozens of MPs backing former Prime Minister Matteo Renzi "that are terrorised" by the thought of holding elections. "They are inventing any excuse to create a new government," he said. "This is the only emergency." Salvini pulled the plug on a 14-month alliance with the 5-Star Movement (M5S) earlier this month. Salvini had said parliament should first vote to cut 345 MPs and Senators and then Italy should go to the polls "immediately". He said former PD leader and ex-premier Renzi was afraid of a snap vote "because of the disasters he made" while premier. Salvini accused those who wanted to extend the legislative term by a deal between the PD and his former ally the M5S, and not call a snap election, of being antidemocratic and fascist, a charge frequently levelled at the League.