Open Arms migrants go to toilet where they eat -doctor

Spanish NGO appeals for all migrants to land at Lampedusa 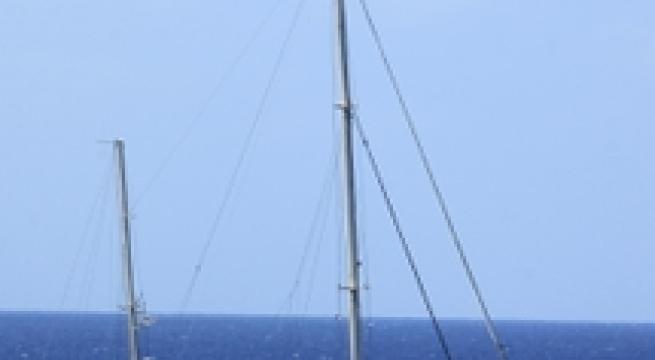 Lampedusa, August 16 - Migrants aboard the Spanish NGO rescue ship Open Arms are going to the toilet near where they are eating because of overcrowding aboard the vessel, according to a doctor's report seen by ANSA - though Interior Minister Matteo Salvini called reports of a medical emergency aboard "fake". "The general situation sees very poor sanitary and hygienic conditions: spaces unfit to hold such a huge number of people," said the report on the 140 odd migrants picked up off Libya two weeks ago, compiled by Doctor Katia Valeria Di Natale and nurse Daniele Maestrini, members of the Cisom staff. "The rescued migrants are living piled on top of each other, there is no possibility of walking, there are only two chemical toilets and often the migrants are forced to meet their physiological needs in the same space where they sleep and eat". Asked about the reported medical emergency, Salvini said the reports were "made up". "This is the latest stitch-up from the NGOs, I'm not giving up," he said. Another four migrants landed from the Open Arms for medical treatment on the Italian island of Lampedusa overnight, the Spanish NGO said Friday. It said all 140 or so migrants aboard the ship - down from about 150 initially - must be allowed to disembark. "All the persons on board must be allowed to land urgently," the NGO said. "Humanity imposes it". On Thursday evening another nine migrants were allowed off the ship. They were moved to the hotspot on the island. Interior Minister and anti-migrant League leader Salvini is not allowing the migrants to land due to his closed ports policy in spite of a Lazio court order to let them in, which he has appealed. A doctor on the island said Friday that those who have landed were in relatively good condition.