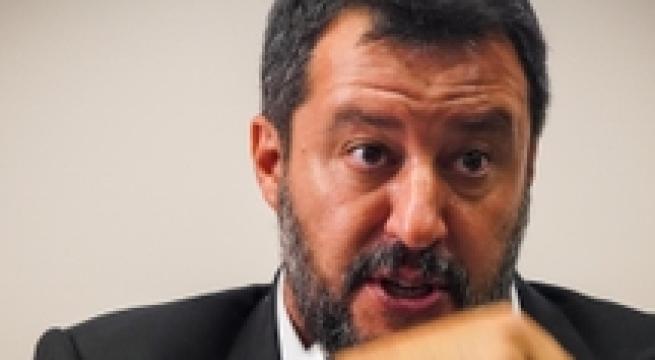 Rome, August 16 - The League, unlike the Democratic Party (PD), has already voted for the reduction of Italy's MPs and Senators from 945 to 600, a flagship policy move of the 5-Star Movement (M5S), League leader Matteo Salvini said Friday. He said cutting the MP numbers by 345 would save about half a billion euros. By contrast, he said, the League's "serious and brave" policy of closing Italy's ports to NGO migrant rescue ships had brought savings of two billion euros.