Toti presents Cambiamo, says will be at next election 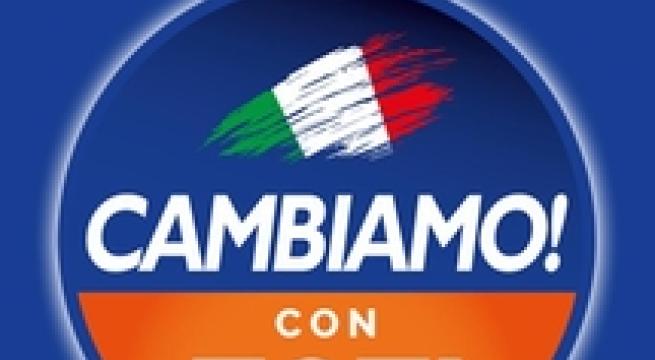 Rome, August 16 - Liguria Governor and former close Berlusconi aide Giovanni Toti on Friday presented his new centre-right party Cambiamo (Let's Change) and said it would run at the next general election. "Here's the symbol of CAMBIAMO, realised thanks to your suggestions, which you will be able to choose at the next elections to change (things) with us," he said on Facebook. "The sooner we vote the better!" The symbol was a circle, half orange and half sky blue, with a stylised Italy flag inside and the words "Cambiamo con Toti" (Let's change with Toti). Toti had grown increasingly estranged from ex-premier Silvio Berlusconi and his centre-right Forza Italia (FI) party in recent months. But Cambiamo is expected to stand with FI.