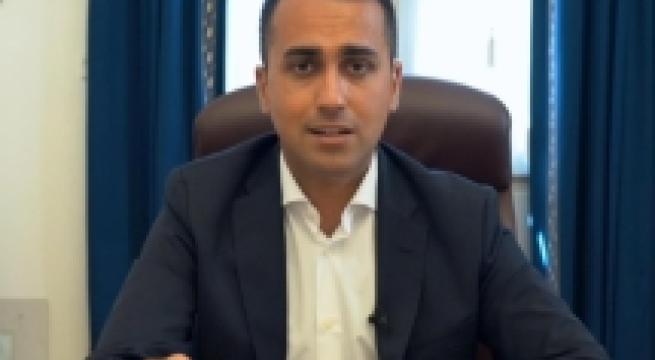 Rome, August 16 - The notion of League leader and Deputy Premier Matteo Salvini trying to heal a government rift by offering the premiership to 5-Star Movement (M5S) leader and Deputy Premier Luigi Di Maio is "fake news", the M5S said Friday. The idea started circulating in centre-left opposition Democratic Party (PD) circles and was picked up by several news outlets. "What some press organs are reporting is totally false," the M5S said in a statement. "Furthermore, none of the dailies contacted official M5S sources with the aim of verifying this clamorous fake news. "They fell into someone's trap, but we're used to that by now. "We're not interested in posts, we're not interested in palace games". The M5S reiterated that cutting the number of Italy's MPs and Senators by 345 was "important" to them. Salvini triggered a government crisis by saying the alliance with the M5S was over after a dramatic split in votes on a rail link with France, and his League tabled a no confidence vote in Premier Giuseppe Conte.