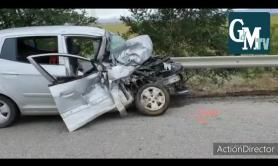 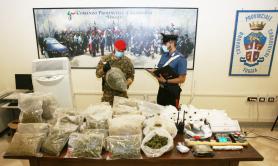 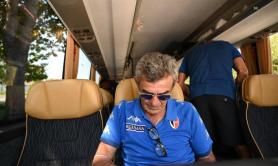 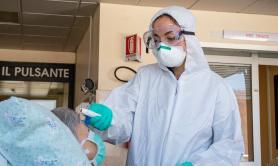 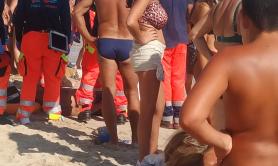 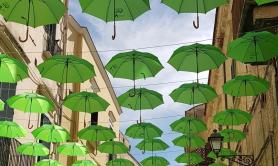 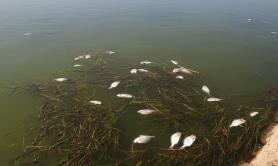 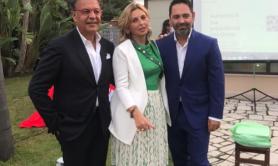 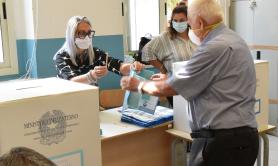 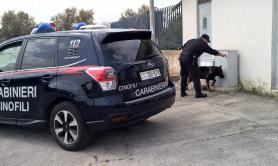 Man dies in hospital after heart attack in river

In Adda River near Milan 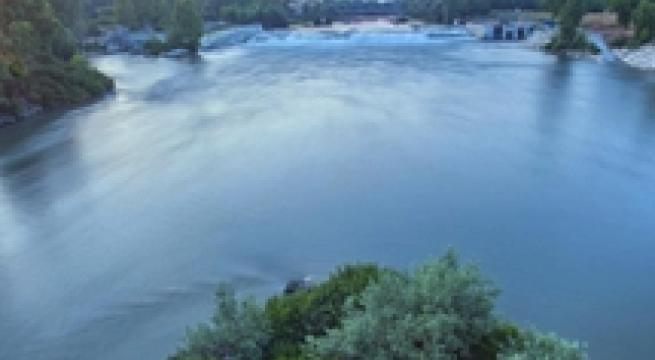 Bergamo, August 16 - A 41-year-old Egyptian man died in hospital on Friday after suffering a heart attack in a northern Italian river on Thursday. The man lived at Carnate near Milan. He suffered the heart attack after diving into the ice-cold Adda River with his 14-year-old son. He was resuscitated at the river's edge and rushed to hospital in code red. But he died after his heart gave out again. An autopsy has been ordered.