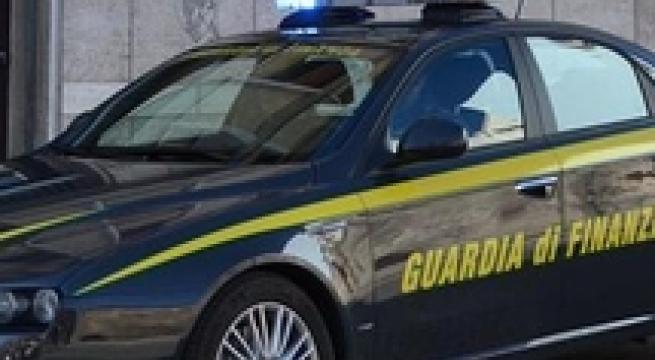 Trento, January 29 - Finance police on Friday arrested 22 people following an investigation into international drug trafficking that identified three separate criminal organisations. Police seized 52 kg of hashish and six grams of heroin and cocaine in the operation, which took place across 16 cities in northern Italy. All 22 of those arrested were sent to jail, accused of illicit trafficking, possession and sale of drugs. Charges for ten of the arrested had transnational crime as an aggravating factor. Five other suspects are still being sought by police. Investigators said the suspects operated in northern Italian cities, primarily Trento and Rovereto, with drugs supplied by contacts in Spain and Morocco.