From GACS to senior tranches, BBRD to ABS 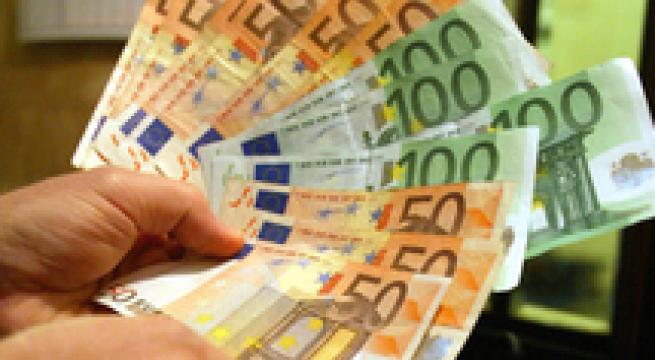 Rome, January 29 - A host of acronyms and obscure terminology can make the Italian financial crisis even more difficult to grasp. Here is a list of explanations of some of the most prominent: - Bad bank. The solution adopted by other countries, starting with Spain, to free bank balance sheets of non-performing loans. The bad bank takes up the portfolio of the riskiest of these loans which will then be resold on the open market. - Bail-in. An internal measure to "save" a bank, in other words, to restructure a bank involved in losses by shareholders, stakeholders, and investors with more than 100,000 euros deposited. - BRRD. The 2014 European directive that went into effect this year, which provides for public funds to be used to restructure a bank only after a bail-in. - Bail-out. An external measure to save a bank, usually with public money, such as in Spain. - Securitization. An operation through which the bank gives up non-performing loans to a third-party investor (in the guarantee mechanism agreed to by the EU and Italy, there will be one for each bank) who then issues bonds called asset-backed securites (ABS) guaranteed by those loans: it gives back to the bank an immediate value, duly lowered, against a future influx of profit from the partial recoup of those loans. - GACS. The Italian acronym for the public guarantee on non-performing loans. This State-backed guarantee assists the meeting of supply and demand in the market for securitized investments, at a price that is acceptable for the budgets of the banks that choose to participate. The price however, in agreement with the EU, is a market price, meaning that it's calculated based on prices of credit default swaps (insurance contracts based on the risk of default, in which the cost is proportionate to the risk) from Italian issuers with a level of risk corresponding to that of the insured investments. - Senior, junior, and mezzanine. These are the various "tranche" levels in which ABS are divided. The Treasury, through the public guarantee of securitization of non-performing loans, guarantees only the senior tranches, the least risky. The minor risk is guaranteed by the fact that the first tranche levels absorb the losses.