Ministry advises pregnant not to travel to Zika countries(2) 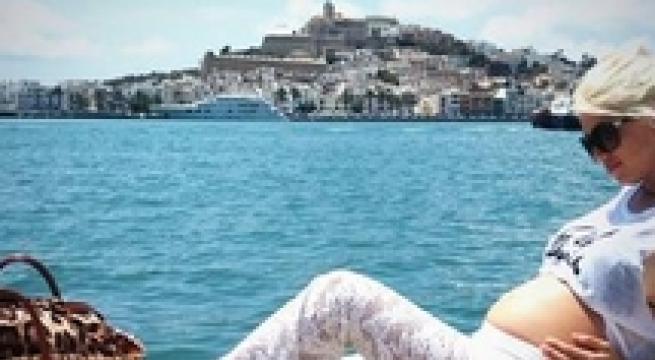 Rome, January 29 - The health ministry on Friday issued new guidelines advising pregnant women against travelling to countries hit by the Zika virus. People with "immune system illnesses or serious chronic pathologies" are also advised against going to these countries in the guidelines that will be put on posters at ports and airports. Authorities in Italy have already stopped blood donations from people who have travelled to countries affected by Zika, which has been linked to birth defects and neurological problems. On Thursday WHO Director-General Dr. Margaret Chan said the virus was "spreading explosively". She said the WHO will hold an emergency meeting of independent experts on Monday to decide if the virus outbreak should be declared an international health emergency.