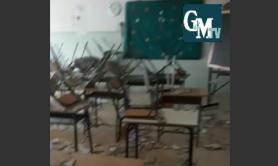 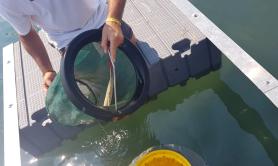 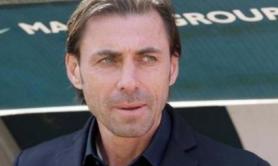 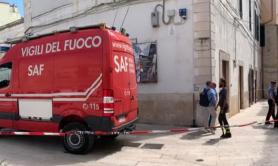 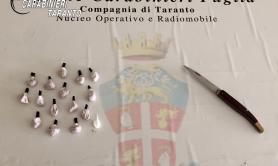 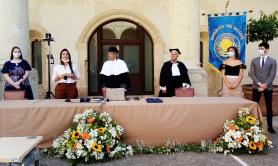 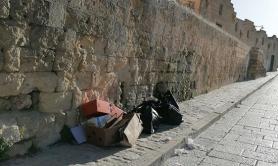 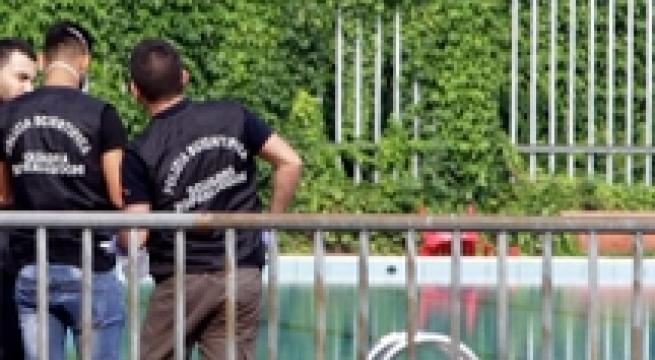 Milan, July 19 - A 28-year-old man was found dead in a public swimming pool in Milan on Friday morning. The body was found in the pool of the Milanosport facility on the southern outskirts of the Lombardy capital. No signs of violence were reportedly found on the body. This led police to think he may have had a heart attack during a prank. Police are investigating and an autopsy has been ordered.