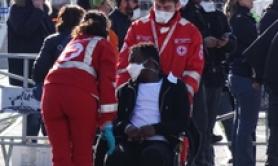 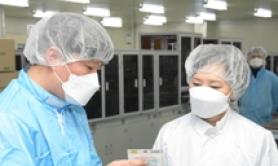 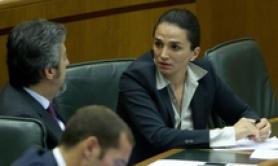 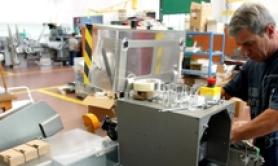 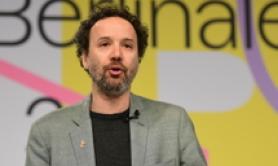 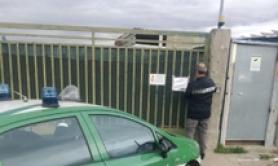 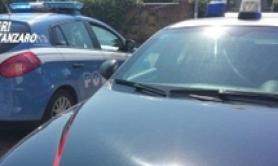 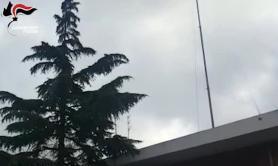 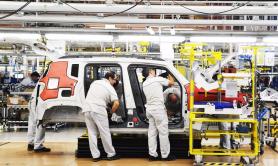 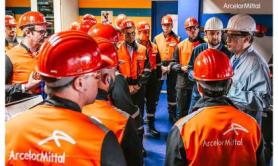 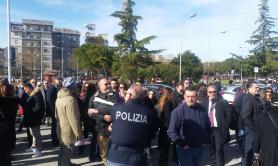 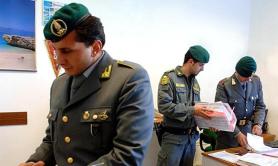 No govt crisis says Di Maio amid tensions with Salvini 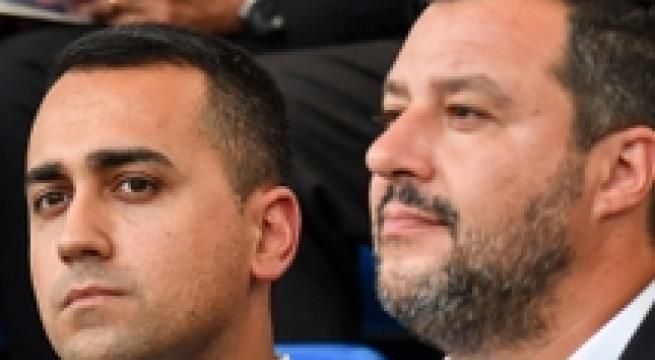 Rome, July 18 - There will be no government crisis amid tensions with League leader Matteo Salvini over the new European Commission chief and an alleged conversation in a Moscow hotel in which a League associate allegedly discussed skimming Russian oil profits to fund Salvini's party, his government partner Luigi Di Maio said Thursday. "There is no crisis and there will be none, the current government is the only one possible," he said. "If Salvini wants a crisis he should say so clearly," he added. But Di Maio called a meeting of his closest aides saying the situation was "extremely serious" with the M5S being "stabbed in the back" by the League in an "unprecedented" wave of attacks over the last 48 hours. He said that the M5S had been "loyal" but the League "wants to go back with Berlusconi". Salvini appeared to confirm the tensions were heading for crisis point. Beyond the current Italian government "there are only elections," Deputy Premier and League leader Salvini said Thursday replying to questions on the possible government crisis. Told that the 'window' for elections was closing, Salvini said "the window is always open". On the possibility of elections in the autumn, he said "it's a question to ask others, Matteo Salvini does not decide. "The interior ministry continues to work". Asked if personal trust had been lost with Di Maio, Salvini said "unfortunately yes" but said "everything is possible" when asked if they could mend fences. Di Maio, when asked about the League's no vote for Ursula von der Leyen and his own 5-Star Movement's (M5S) yes vote for her to head the EU executive, told Corriere della Sera that "the League won the European elections and now it must demonstrate something". As for the League-Russia case, Di Maio reiterated that Salvini should report to parliament on it. He said that if he suspected the League over the Russia funding allegations, the government would fall. "If I had the slightest suspicion that the League took money from Russia I wouldn't be in government with them," he told Unomattina. Di Maio reiterated "the issue is that if the parliament asks for a hearing then it's right for (Salvini) to go to parliament". The M5S chief, who is also deputy premier, industry and labour minister, reiterated that he wanted "nothing to do" with the centre-left opposition Democratic Party (PD) and was not "in the slightest" thinking of a possible alternative government with the PD. In other remarks, he said the League risked isolating Italy in the European union like Greece was. He further said Salvini's party had reneged on a deal to vote for von der Leyen in exchange for a European commissioner post for Rome. Di Maio said that, by accusing the M5S of betraying the alliance by voting for the German Christian Democrat former defence minister, the League was "lying". Salvini said earlier he was fed up of getting negative answers from the M5S. "If I get another three nos, on justice, autonomy and the budget, then everything changes," he told Corriere della Sera and La Repubblica dailies. Salvini said he would brief parliament on the alleged Russian funding for the League, reiterating his strong denial, and said he did not understand "what (Premier Giuseppe) Conte has to report on Russia" after the premier said he would report to the Senate on the case on July 24. Salvini also said that it was "extremely serious" that the M5S and the PD had been allegedly "together for two days, for now just in Europe".