Some highway tolls hiked as of Jan. 1

Six out of 27 highway operators to benefit 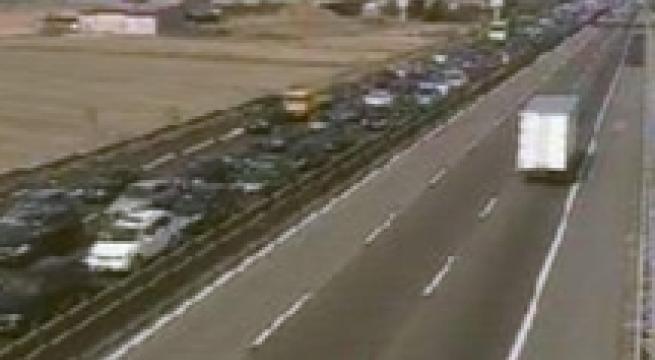 Rome, December 31 - Tolls on highways managed by six different companies will be more expensive beginning on January 1, government sources said Thursday. The biggest hikes affect Satap, which manages the A4 highway from Turin to Milan (+6.5%), Strada dei Parchi SpA, which manages the A25 and A25 highways (+3.45%), Tangenziale Est SpA operating motorways around Milan (+2.10%), Autostrade per l'Italia (+1.09%), Pedemontana Lombarda (+1%) and Ativa (+0.03%). A total of 27 companies manage the nation's highways. "Toll increases have been momentarily suspended for all the companies whose Financial and Economic Plan is being updated," the transport ministry said in a statement. "They may be revised after the plans are approved". The average, currently recognized toll increase is equal to 0.86%, the ministry said. "Once again, the proven commitment of the Italian highway sector does not meet with a similar commitment on the part of government, which has granted contractual toll adjustments to just six out of 27 companies," AISCAT highway operator association said.