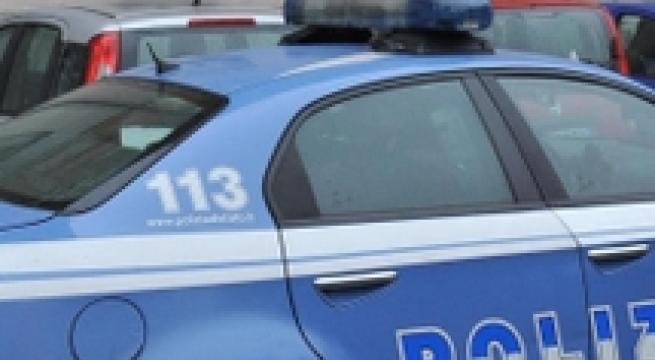 Rome, January 29 - Italian police on Friday arrested two top fugitive bosses of the Calabria-based 'Ndrangheta mafia after finding the bunker they were hiding in in the province of Reggio Calabria. Giuseppe Ferraro had been on the run since 1998 while Giuseppe Crea had been a fugitive since 2006. Ferraro, 47, has been sentenced to life in prison for murder and mafia association, while Crea, 37, has been convicted of mafia association. The bunker was luxuriously fitted out with all the mod cons and police seized a haul of weapons from it, including a machine gun and several rifles and pistols. "Today is another wonder day for everyone and for the country because justice has won once again," said Interior Minister Angelino Alfano.