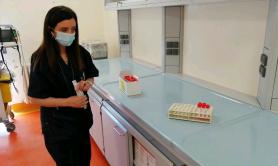 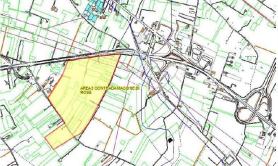 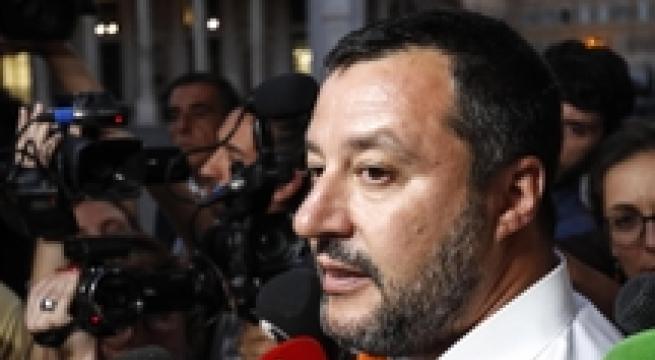 Rome, July 12 - Claims that the nationalist League party discussed taking funding via oil kickbacks from Russia are ridiculous, leader Matteo Salvini said Friday. "It's all ridiculous", he tweeted. "We never asked for a rouble, a dollar, a gin and tonic, a doll from ANYONE. "I respect the work of everyone" Salvini said after Milan prosecutors opened a probe into Lombardy-Russia Association President Paolo Savoini who Italian newsweekly L'Espresso and US news site Buzzfeed say met with two other Italians and three Russian in a Russian hotel to discuss siphoning off an alleged 65 million euros from oil profits. Neither media outlet has said they have any proof any payments went through. Salvini said "My conscience is clear. I will sue anyone who links money to the League and Russia". He said the League's balance sheets "are TRANSPARENT". Salvini said he had "no problem" with a parliamentary commission of inquiry into party funding, as requested by the centre-left opposition Democratic Party (PD). "Let there be seven or eight of them, we have nothing to hide," he said.