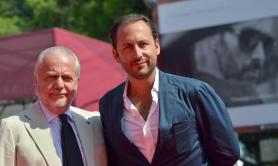 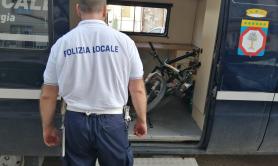 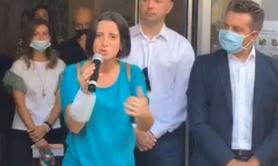 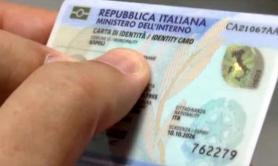 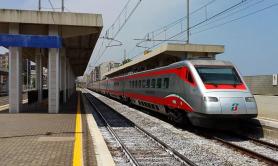 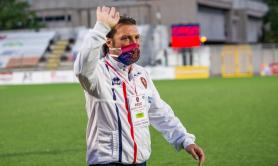 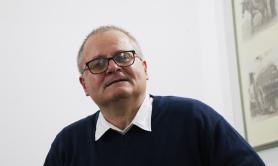 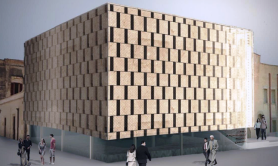 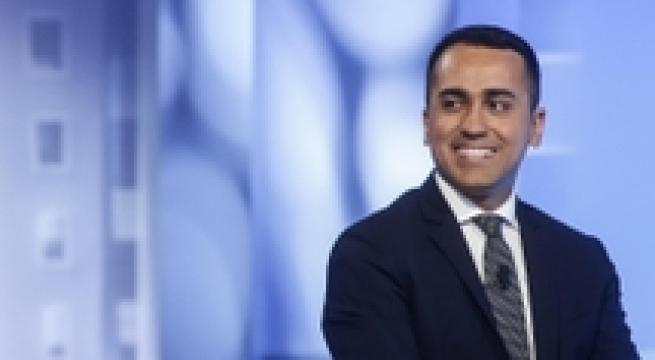 Rome, June 13 - Premier Giuseppe Conte and Economy Minister Giovanni Tria have a "full mandate" to negotiate with the European Commission to avert an infringement procedure, Deputy Premier and 5-Star Movement (M5S) leader Luigi Di Maio said on Thursday. But Di Maio, who is labour and industry minister too, also ruled out the possibility that Italy could pass an additional corrective budget to head off the threat of penalties for breaching the EU debt rule. "We have all said there will be no corrective budgets," Di Maio told Radio Anch'io. "We are investing in growth and we will sort out what needs sorting out for the budget law at the end of the year. "We don't want tension with the EU, but we do have to put the Italian people at the centre of things, not the numbers". Di Maio also dismissed reports that Tria had rejected calls from Deputy Premier Matteo Salvini's League to accelerate with a pledge to cut taxes and bring in a 'flat tax' funded by allowing the deficit to rise. "I didn't see Minister Tria saying no, saying that the flat tax can't happen, saying that we cannot contemplate any form of deficit," he said.