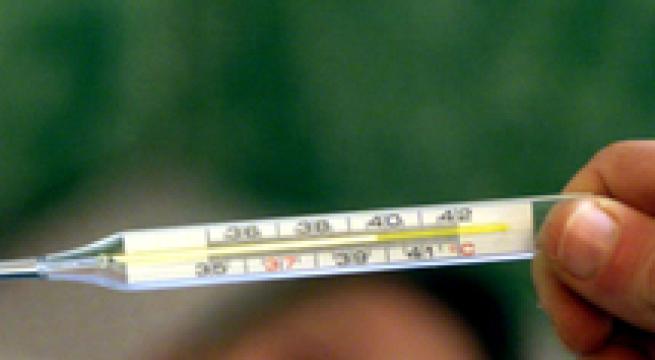 Rome, January 28 - The flu spread at more sustained rates in Italy last week, particularly among children under five, health authorities said on Thursday. Estimated cases of flu totalled 217,700 in the week of January 18-24, 57,800 more cases than the week before, data from the Influnet monitor showed. The incidence rate was 3.58 per 1,000, while for children under five it was 10.82 per 1,000. "The fact that children are more affected was expected, they have less protection in terms of antibodies compared to adults," said Giovanni Corsello, president of the Italian society of paediatricians. "The first thing to say to parents is don't be alarmed, even symptoms that can shock such as a high fever are part of the clinical picture. It is necessary to manage the situation and try to avoid for example an excessive temperature," he said. He added that a temperature of up to 38 degrees Celsius could actually be a good sign as it showed the immune system was in action.