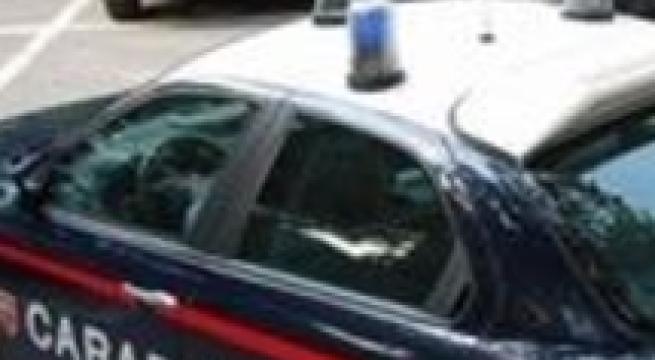 Vicenza, December 25 - A 34-year-old man from Padua has died in a fall from the roof of a mould-making factory in Vicenza, police said Monday. Police said the man, who was reported missing by his family on Christmas Day, probably fell while trying to enter the premises to steal something. He fell some four metres to his death.