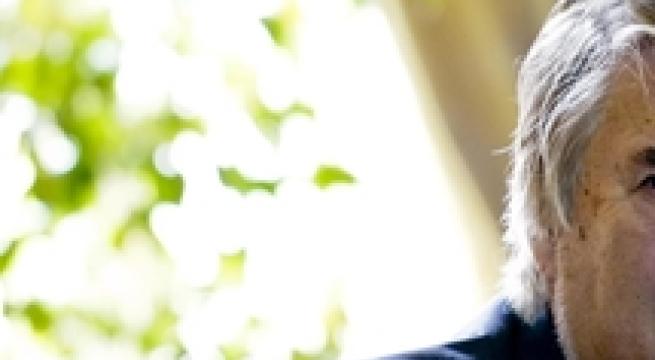 Bologna, January 21 - Figures by the INPS social security agency showing a strong surge in Italians retiring early are "a physiological fact due to people deciding to retire when they meet the conditions to receive an old age pension," Labour Minister Giuliano Poletti said Thursday. "This is something natural enough since one knows that with the Fornero law the retirement age has grown and if someone has the possibility to retire after making the contributions he does so". Speaking to reporters, Poletti also brushed off criticism by CGIL labour union federation leader demanding the government "turn up the tone significantly" to fight sackings and job lay-offs. "If it would do any good raising one's voice I would climb up a tower and scream and we would resolve the problem of sackings," the minister quipped. Poletti said the real problem on the labour market is different. "Over this year we reduced the number of crisis negotiating tables by half, we closed down very complicated disputes. And together with the unions we saved so many jobs". "I believe we have done what we had to," he said. Poletti also said it is right for the government to leave it to labour unions and the Confindustria employers' federation to negotiate reform of the collective bargaining system for labour contracts. At stake is the question of productivity and "in the Stability law we said very clearly what the line is. If the unions and Confindustria can do it, excellent. If the social partners are not able to take a decision we will make our considerations".