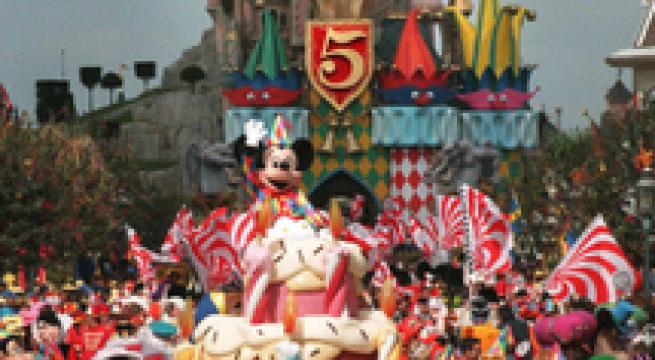 Rome, January 28 - French police have detained a 28-year-old man with two guns and a Koran after his firearms set off metal detectors at the entrance to Disneyland Paris, local media reported Thursday. He was detained while in the company of a woman who fled the scene but was subsequently apprehended, police sources said. The man reportedly told investigators he was armed because he "feared for his safety". The couple had reserved a double at the New York hotel on the theme park grounds. The man has no priors and was unknown to law enforcement. He did not resist arrest. His parked car is reportedly being examined by the bomb squad. Disneyland Paris, originally Euro Disney Resort, is an entertainment resort in the town of Marne-la-Vallée, 32 km east of Paris. It is the most visited theme park in all of France and Europe.