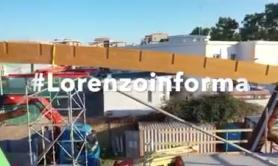 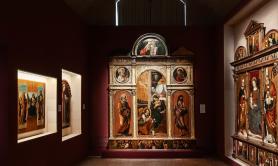 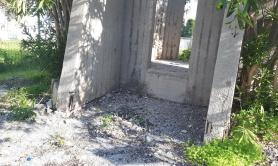 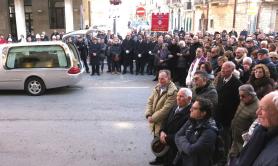 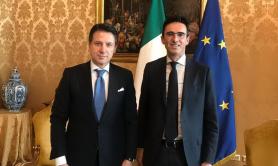 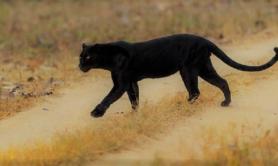 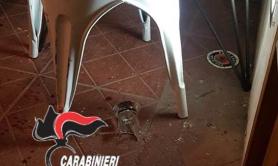 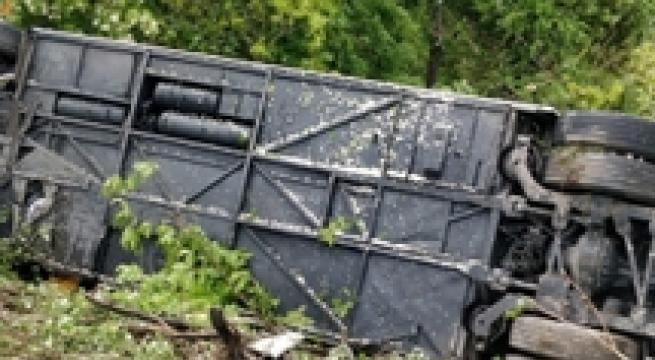 Monteriggioni, May 22 - A 40-year-old Russian tour guide is dead and several people are injured after a coach overturned on Wednesday on a road in the area of Monteriggioni, near Siena, highways agency ANAS said. The bus is said to have been carrying tourists from various countries in eastern Europe. It tumbled down a slope and ended up resting on its right side and some people were trapped inside. Some 31 people were injured, police said. Fifteen are said to be in serious but not life-threatening condition. The bus was travelling from Montecatini to Siena. The driver passed a breathalyser test. But police said the driver may have been distracted at the wheel, losing control of the vehicle. "It could have been worse; the vegetation cushioned the vehicle's fall," police said.