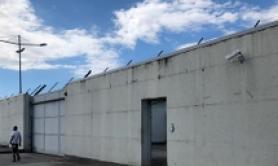 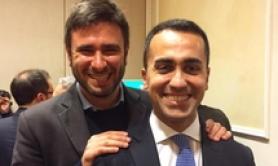 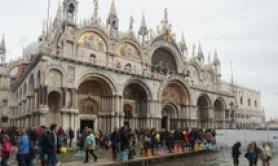 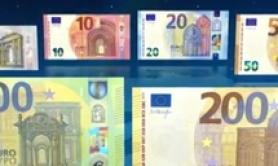 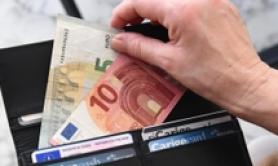 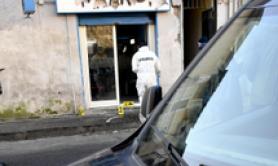 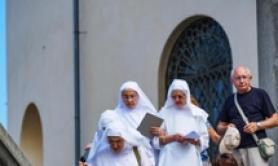 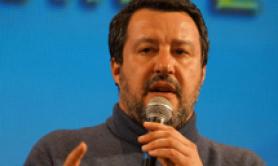 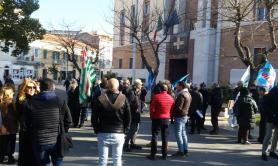 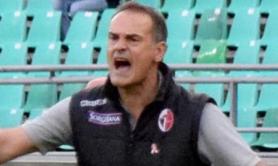 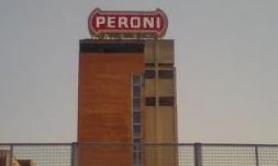 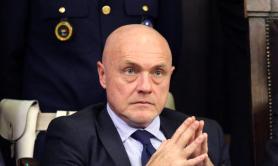 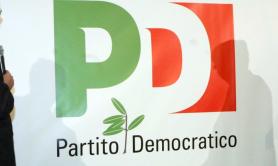 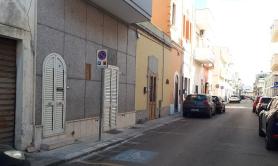 Law of the sea says you must help anyone 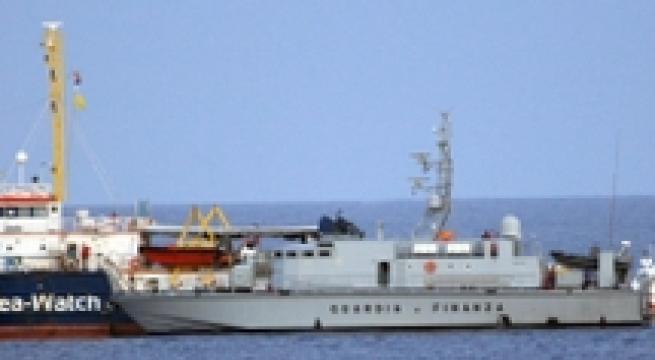 Rome, May 21 - Stefano Buffagni, regional undersecretary for the 5-Star Movement (M5S), on Tuesday said Interior Minister and League leader's second migrant and security decree envisaging fines for rescuers was wrong. "The fines for those who rescue people at sea are not the right thing," he said on Italian radio. Buffagni said "at sea there is the law of the sea, you have to help anyone". "Then you have to fight the business of immigration and the smugglers".