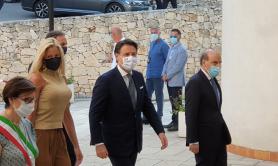 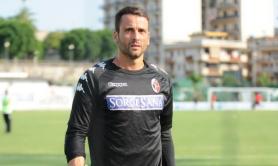 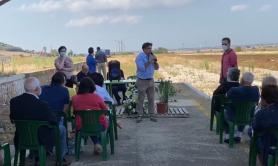 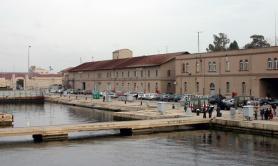 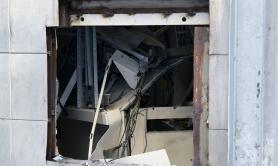 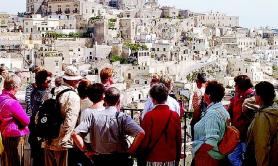 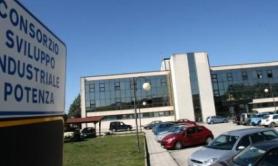 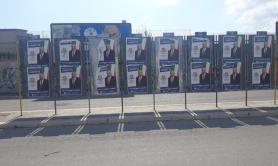 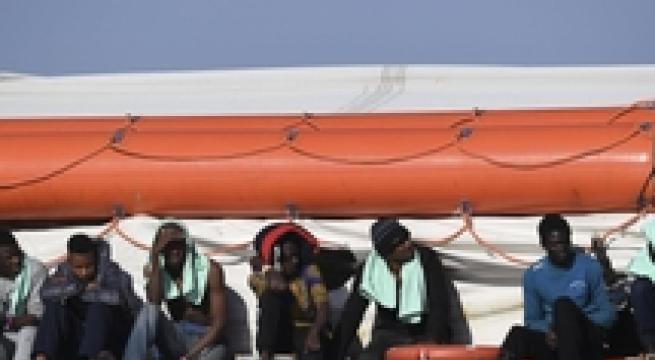 Rome, May 20 - Deputy Premier and Interior Minister Matteo Salvini on Monday expressed anger that migrants rescued by the NGO-run Sea-Watch ship were allowed onto the Italian island of Lampedusa at the weekend. The decision to allow 47 migrants to disembark was contrary Salvini's policy of closing Italy's ports to NGO-run search-and-rescue vessels. The Sea-Watch ship had defied an order not to enter Italian waters. "If the people who broke the law are arrested over the next few hours, with the definitive sequester of this boat of these deputy human traffickers, then that is one thing," Salvini said on a live broadcast on Facebook. "If the boat is put out of use, including via it being sunk, that is fine. "Otherwise, I'll have doubts about whether someone wants to make a political move. "If there are prosecutors who want to replace the government or parliament, they should stand for office. "If a trick was used to allow the migrants to disembark, I'll take action because that is favouring the trafficking of human beings".