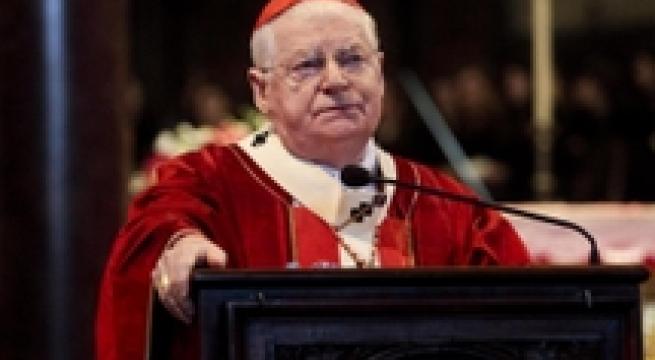 Milan, January 28 - Archbishop of Milan Angelo Scola said on Thursday that Italy should avoid allowing stepchild adoption by gay people because he said it risked contributing to the "dissolution of society". The cardinal's comments on the sidelines of a clergy meeting came on the day that a controversial bill on civil unions for same-sex couples was due to reach the Italian Senate. Scola said that some rights needed to be given to gay people, mainly of a personal, individual nature. But he said Italy should avoid drawing up legislation that retraces the institution of family and should also avoid introducing stepchild adoption, namely the adoption by one partner in a civil union of the other partner's biological child. He said this could lead to a massive increase in adoptions through the practice of surrogate motherhood, which the Catholic Church views as a sin. "We run two risks: the dissolution of society and at the same time bringing orphan children of living parents into the world," he said. He also defended Italians who had attended protests in defence of the traditional family. "To be scandalised because some citizens are protesting is deeply wrong," he said. "The family is the stable relationship between a man and a woman that is open to life and that bears the burden of education of children, generates life and looks after two fundamental differences: the difference between the sexes and the difference between generations," he said.