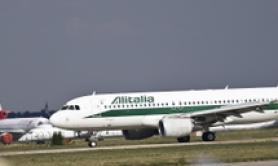 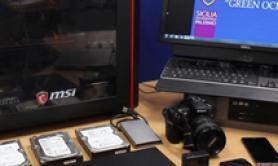 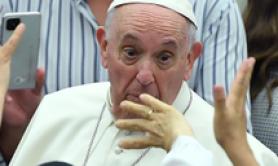 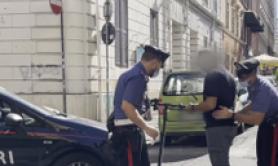 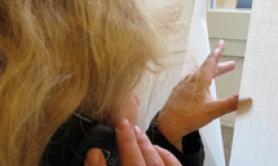 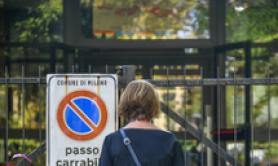 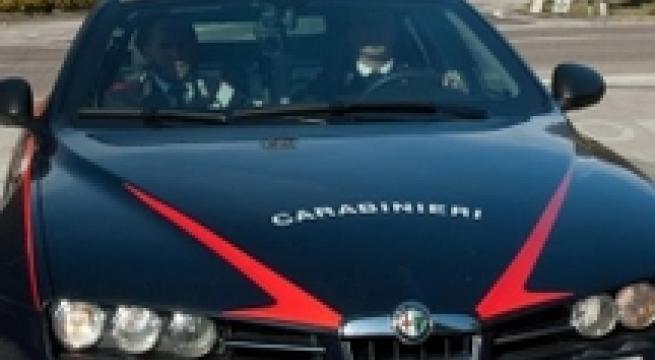 Rome, January 28 - A 60-year-old man was killed in a flat in the southern Roman suburb of Garbatella Thursday. The victim, who lived alone in the seventh floor apartment, was found in a pool of blood in a scene police called "blood-curdling". There were various bruises on his body, police said. Police said they were questioning a suspect who was not a relative of the man, who had been separated from his wife for years.