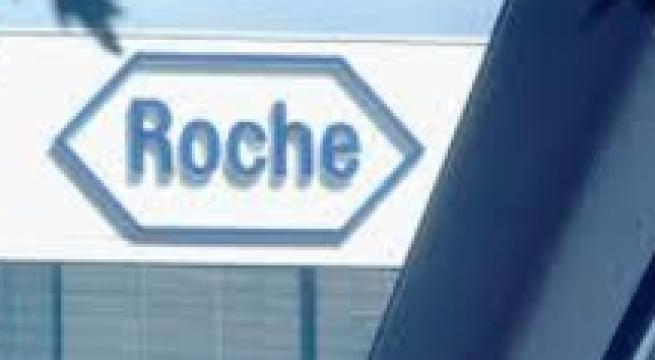 Basel, January 28 - Swiss pharmaceutical company Roche said on Thursday its Italian unit's revenues rose 12.7% in 2015 to 924.3 million euros, boosted by its entry into the rare diseases sector. Its treatment for idiopathic pulmonary fibrosis, a chronic illness that causes progressive decline in lung function, boosted revenues especially, Roche said. About 9,000 people live with the disease in Italy. Roche Italy manager Maurizio de Cicco said the Italian arm had made "continuous investment in ambitious research, aimed at pursuing concrete and tangible innovation". The group has invested 4 million euros in a plant in Segrate in the province of Milan that it plans to sell to a buyer that wants to pursue operations at the site, which employs 380 people. Roche CEO Severin Schwan told reporters on the sidelines of the annual results conference that Italy was a "key market" for the company "The Italian government is realising that the pharmaceutical sector is not just a cost, but has value for the health of patients and the economy of the country," he said.